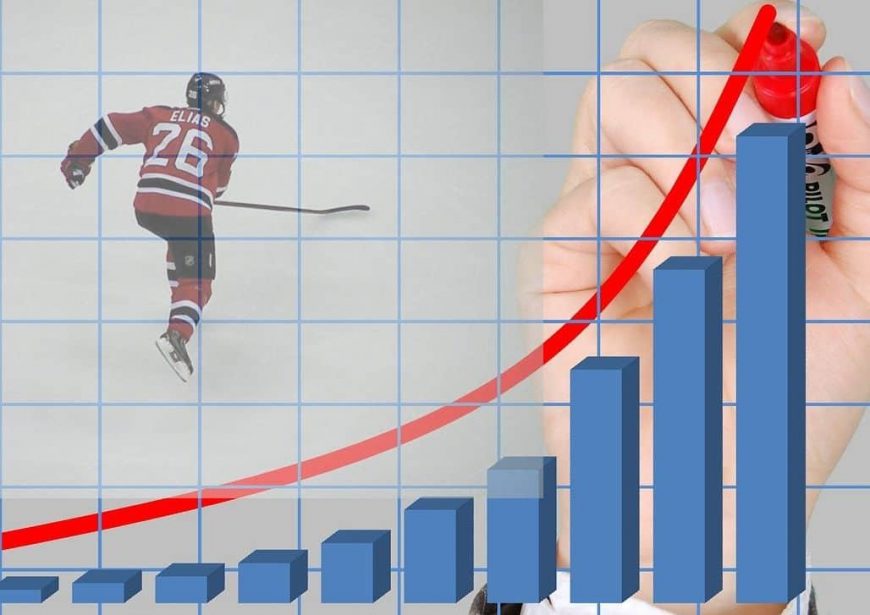 Can a state really be disappointed with a legal sports betting handle that fell just short of $1 billion? The answer is “probably not,” but, the fact is, the numbers reported Wednesday by the New Jersey Division of Gaming and Enforcement (NJDGE) show that a monthly handle of $985.57 million is actually down 26.9% from January’s number.

That January figure ($1.3489 billion), of course, was a state record for the Garden State and briefly a national record, eclipsing the previous record of $1.303 billion New Jersey set in October of 2021.

And then came New York. In less than a month (Jan. 8-31), New York obliterated the U.S. monthly handle record by notching $1.69 billion in its first 24 days of legalized mobile operation.

How High Is High?

It will be interesting nationally to see the answers to these questions:

Can New Jersey get back above $1 billion next month with March Madness action all around?How many months of $1 billion plus can New York post? Can the state surpass the $2 billion mark next NFL season?Can any states other than New York, New Jersey and Nevada join the Billion-Dollar Club?

Even though the February numbers were way down from a record January, the New Jersey figures for February far exceeded February of 2021. The handle of just short of $1 billion was up 32.7% from the $742.95 million in February 2021.

Next Month Will Be Telling

Let’s see what the New Jersey numbers look like a month from now. That’s when we will see the influence of the second biggest betting sporting event in the U.S., the NCAA Men’s College Basketball Tournament, as it gets into gear on Thursday.

There are 32 games over the first two days and then a second weekend of regionals that could put the state over the $1 billion mark in total handle once again.

Keep in mind, however, that New Jersey bettors can’t wager on any of the three in-state colleges that made the tournament: Rutgers, Seton Hall and Saint Peter’s.

The Final Four will be held April 2 and 4 and obviously will be in that month’s figures, as will the dawn of the Major League Baseball season.