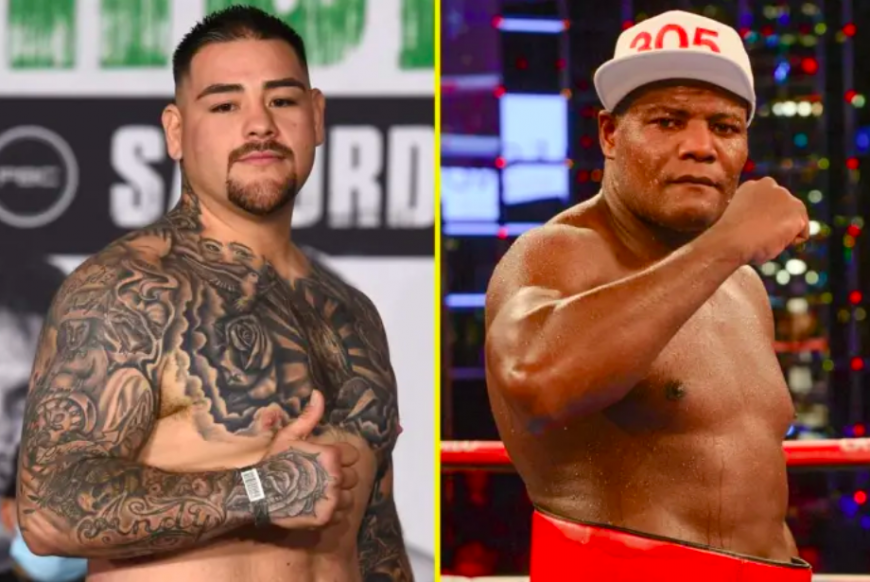 Andy Ruiz -303 betting favorite vs Luis Ortiz as a +225 underdog.Ruiz picked up a win in 2021 over Chris Arreola in a 12-round battle.Luis Ortiz has a real chance to upset the odds as the Cuban makes one more heavyweight run.

This heavyweight match-up between Andy “The Destroyer” Ruiz Jr and Luis “King Kong” Ortiz has been rumbling for some time now. Ruiz and Ortiz are scheduled to meet on September 4, 2022 at the Crypto.com Arena in Los Angeles. We review the current Ruiz Jr vs Ortiz odds with an early betting prediction below.

According to BetMGM, Andy Ruiz has an implied win probability of 75.1% of defeating Luis Ortiz. This marks Ruiz’s second fight since December 2019, after he lost a rematch against Anthony Joshua. If you are looking for betting value here, Ruiz by KO would offer more return more as the Mexican heavyweight is a firm -303 betting favorite.

Luis Ortiz is a +225 underdog, meaning a $100 wager would net $225 profit with a huge win over Andy Ruiz Jr. Check out this list of boxing betting apps for the best sign-up promos and apps in your region.

Betting on Ruiz vs Ortiz

Ortiz who is now 43 years of age, returned earlier this year to take on Charles Martin. Ortiz stopped the former IBF heavyweight champion in the 6th round which was a perfect set-up for this fight against a name like Andy Ruiz Jr. Ortiz was a -500 favorite over Martin and -1600 to Alexander Flores; who he knocked out in the first round.

This fight marks the first time Ortiz has been a betting underdog since he fought Deontay Wilder back in 2019. In fact, Ortiz has only lost twice in his career, both of which to the “Bronze Bomber”. Ortiz has been a seriously underrated heavyweight contender for the majority of his career, he’s a solid puncher but has showed some defensive weaknesses that Ruiz could capitalize on.

Ruiz made a huge return in 2021, with a 12-round war against Chris Arreola. The fight took many by surprise, as it was so must watch boxing. We could see a same situation play out here against Ortiz, with initially may fans overlooking this fight. Ruiz made pulled off one of the biggest underdog stories in sports, as a +1200 underdog he knocked out of Anthony Joshua to become the heavyweight champion.

The rematch was set for Saudi Arabia later that year, where AJ came in with a better plan and outboxed Ruiz who had gotten complacent since his championship win six months earlier. Ruiz is now looking in better fight shape than ever. The 32-year of old has been training hard for his comeback on this September.

The former unified heavyweight champion Ruiz (34-2, 22 KOs), who reportedly is no longer working with trainer Eddy Reynoso. If Ruiz can win this bout and Anthony Josuha redeems himself against Usyk in his rematch, the stars could align for a blockbuster trilogy for Joshua vs Ruiz 3.

Make or Break for Ortiz

“This is a make-or-break fight, and the loser has to go to the back of the pack, and being in the back isn’t good for me,” said Luis Ortiz to Fighthype.

“If that’s the case with the belt, the WBC should make the fight between Andy Ruiz and me for the championship and make Tyson Fury some champion in recess. He should not hold up the belt,” said Ortiz when told that WBC heavyweight champion Tyson Fury is saying he’s retired, yet he still hasn’t vacated.

“That’s not something in my thought process,” said ‘King Kong’ Ortiz when asked if he’ll retire if he loses to Andy Ruiz Jr on September 4th. “I feel younger & stronger than ever physically and mentally.

“I’m 100% committed to this fight emotionally & physically. I lost focus, disregarded my corner’s advice in what we were trying to do in that fight, and paid the ultimate price,” said Ortiz about his seventh-round knockout loss to former WBC heavyweight champion Deontay Wilder in their rematch in November 2019.

“Moving forward, I’m going to focus more on the game plans and execute them and not deviate from them. I have no qualms about fighting Wilder three, four, or five times,” said Ortiz when asked about the possibility of facing Deontay with the winner to get a title shot.