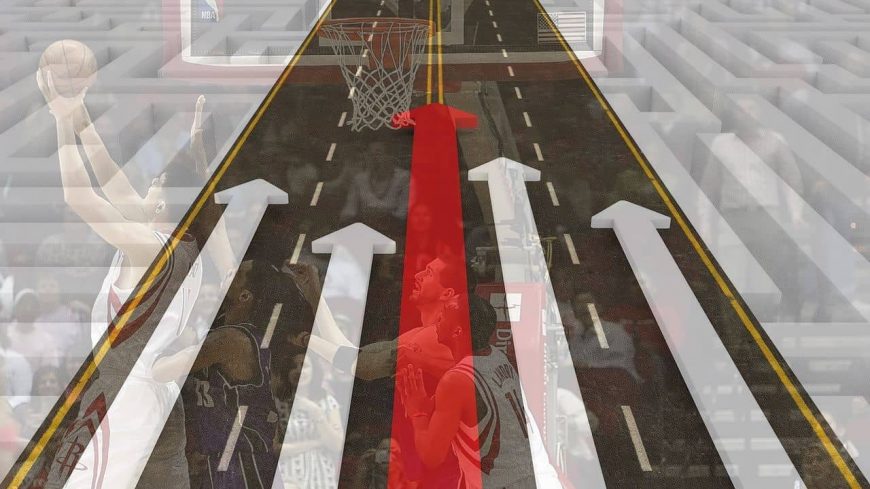 Serious businesses are pumping serious money into US online sports betting. In New York eight operators entered the market after legal mobile betting launched in January. A ninth, Bally Sportsbook New York, has a license but has not yet jumped into the action.

In Arizona, in just seven months, there is a staggering number of live sportsbooks, 18 in all. In both states, however, clear leaders are separating from the pack.

FanDuel, Caesars, DraftKings and BetMGM are leaving the field behind in the Empire State. There actually is a separation in the first three from BetMGM, but all three had a nine-day head start.

The top three all have surpassed $1 billion in handle in three months. They are FanDuel NY ($1.83 billion), Caesars ($1.25 billion) and DraftKings ($1.22 billion). BetMGM NY is way back at $428.1 million, but merits inclusion in a “Big Four” since No. 5, PointsBet, is further back at $134.6 million. BetMGM has three times the handle and FanDuel pulls in more than 13 times the handle of PointsBet.

In both states, don’t expect any operators to catch that group from behind. Certainly not in the foreseeable future.

A mammoth first week of March Madness for New York dwindled as the NCAA Men’s College Basketball Tournament moved on.

The eight live mobile operators in the Empire State posted $312.13 million in total mobile wagering handle for the week of March 28-April 3. That is almost $16 million less than the previous week, according to official weekly figures released by the New York State Gaming Commission (NYSGC) on Friday.

The weekly total handle in New York was the lowest for a full week since mobile launched on Jan. 8. Since the opening weekend of March Madness (March 17-20), the state’s total handle has decreased by $115.84 million.

Total Gross Gaming Revenue (GGR) for the state posted at  $15.2 million, which rose $1.25 million from the week before ($13.93 million). Breaking down the week of the top four New York operators:

FanDuel Sportsbook New York remained No. 1 for the week and overall. FanDuel notched a slight uptick in its total weekly handle ($135.72 million) from last week’s number of $133.1 million. In three months, FanDuel is near the $2 billion mark in total handle ($1.83 billion) and continues to dominate the New York market.

Since Jan. 8, all New York online sports wagering operators have had a cumulative handle of just a little less than $5 billion ($4.99 billion). The state has collected more than $168.2 million in taxes.