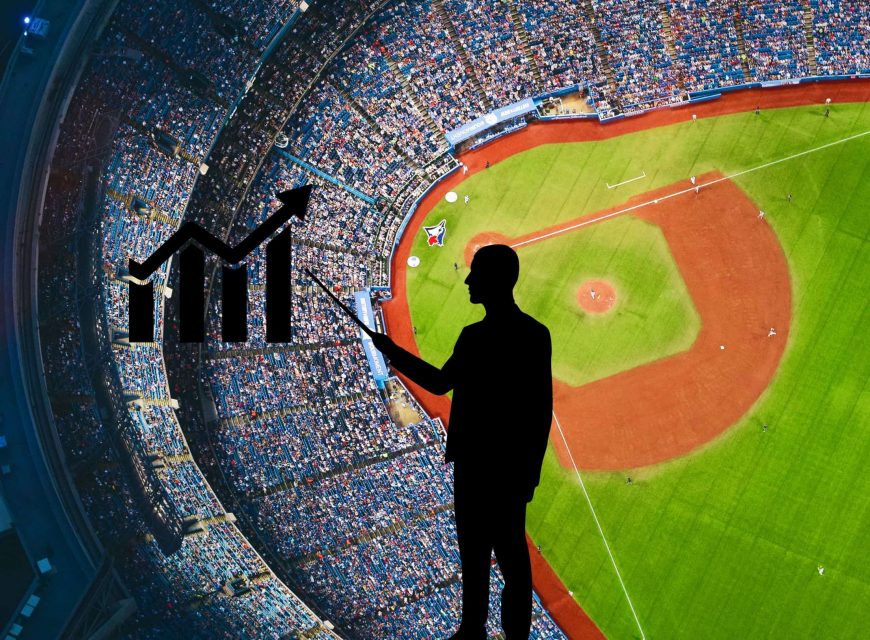 Of course, the January total was juiced by the much-anticipated launch of statewide online sports betting in New York, which accounted for $1.6 billion of the monthly national handle. But the U.S. figures were also boosted by the addition of several other jurisdictions (Arizona, for one) joining the sports betting party over the last year.

However, the sports betting business and player participation are not straight-line trajectories. The state-by-state figures for February clearly show that handle for that month was down and revenues took an even bigger drop because of a less advantageous calendar (fewer days, one less full weekend), low hold percentages, and a continued reliance by operators on generous promotions and bonuses in order to acquire customers.

March will likely be a bounce-back month on the strength of the betting frenzy around college basketball’s March Madness. Perhaps, the national handle will even hit the $10 billion mark, a moment significant mainly in terms its nice, round-figure appeal.

The rest of 2022 for the sports wagering industry will probably see increases in some of the benchmark financial figures, the handle especially, that are likely to be more modest and continue to fluctuate.  There are a handful of U.S. jurisdictions that may either launch sports wagering or expand in-state betting by adding online in 2022. But those events, when they do happen, won’t move the financial needle like New York’s game changing online launch.

Frankly, the more closely watched next-step in the sports betting marketplace is how the best-known operators adjust their player-acquisition strategies.

There is universal acknowledgement that the spend-your-way to customer acquisition is an unsustainable business model and already the public markets have punished the stock prices of companies whose bottom lines have been bleeding red because of their cost-per-customer numbers.

And since sports wagering has become far more reliant on technology, the greater convenience attached to wagering on smart phones and possibly, even TV remote control devices, might encourage more spontaneous betting.

However, such changes are far more subtle than an operator shouting about $300 bonus match offers, so it remains to be seen how quickly organic growth in sports betting is actually achieved in the U.S.

As far as extraordinary events, there’s always the chance (albeit remote) that one of the largest states – California, Texas or Florida — will somehow overcome their individual knotty political entanglements and legalize sports wagering. But no one would want to stand barefoot on hot sand waiting on that.

So, for the moment, the sports betting word will wait for and trumpet that first $10 billion handle month — and perhaps it’s March.