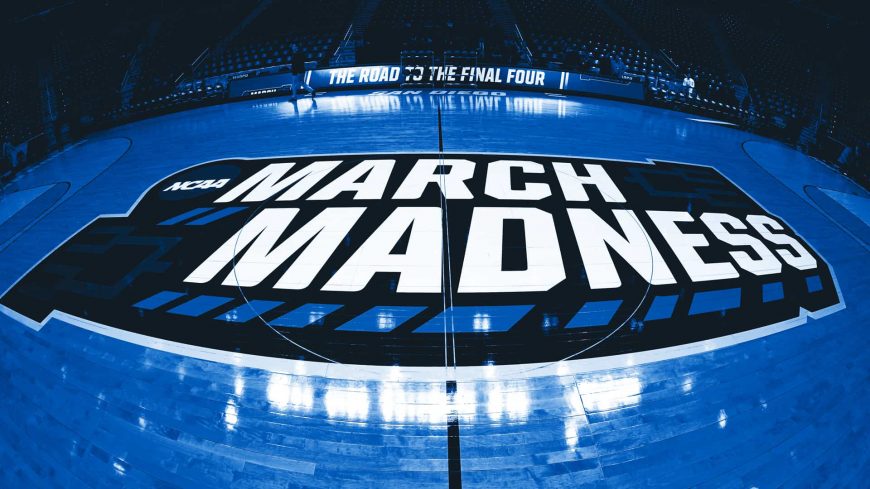 The proliferation of legal, regulated sports betting in the U.S. is creating a shift in betting behaviors for March Madness, according to a survey conducted by the American Gaming Association, the gaming industry’s trade group.

Americans now expect to place 76% of their wagers outside of the familiar bracket-type pools that have long been associated with March Madness. That projected percentage is up substantially from last year when 55% of those surveyed said they’d be placing wagers outside of the bracket format.

The shift in the style of wagering the public plans to pursue for college basketball’s marquee event is logically driven by the increase in legal sport betting options now available. Since last year’s NCAA men’s basketball championship tournament, a slew of states either launched sports wagering or added to the legal options available to state residents.

As a result of greater access to legal sports betting, 29 million more American adults can legally wager in their home state for the 2022 basketball tournament compared to March Madness in 2021.

The AGA survey reported that 45 million Americans plan to wager $3.1 billion on the March Madness tournament accounting for 17% of the U.S. adult population. That anticipated wagering is expected to be spread across the breadth of gambling options with the survey indicating that 20.9 million American adults expect to bet on the tournament outside of bracket contests, whether at a retail sportsbook, online, with a bookie or casually with friends.

With the extremely popular sports betting spectacle about to start, it’s also noteworthy that March is Problem Gambling Awareness Month.  The AGA consistently reminds the public to approach gambling as an entertainment and with prudence.

“There’s nothing more thrilling in sports than the magic of March Madness. If you’re getting in on the action, have your game plan to bet responsibly,” AGA President and CEO Bill Miller said in a statement. “That means setting a budget, keeping it fun, learning the odds and playing legally.”

While the proliferation of legal sports betting has created some percentage shifts in betting behaviors, the tournament brackets are still popular with 36.5 million Americans apparently looking forward to getting in on the action through a bracket contest or similar pool.

The public’s favored team in the tournament is Gonzaga with 17% of those surveyed calling the Zags the favorite to win the tournament, followed by Duke (12%), and Kentucky (11%).

The AGA survey was conducted by Morning Consult between February 26-27, among a national sample of 2,210 adults.

Rules for Betting on March Madness Vary State to State