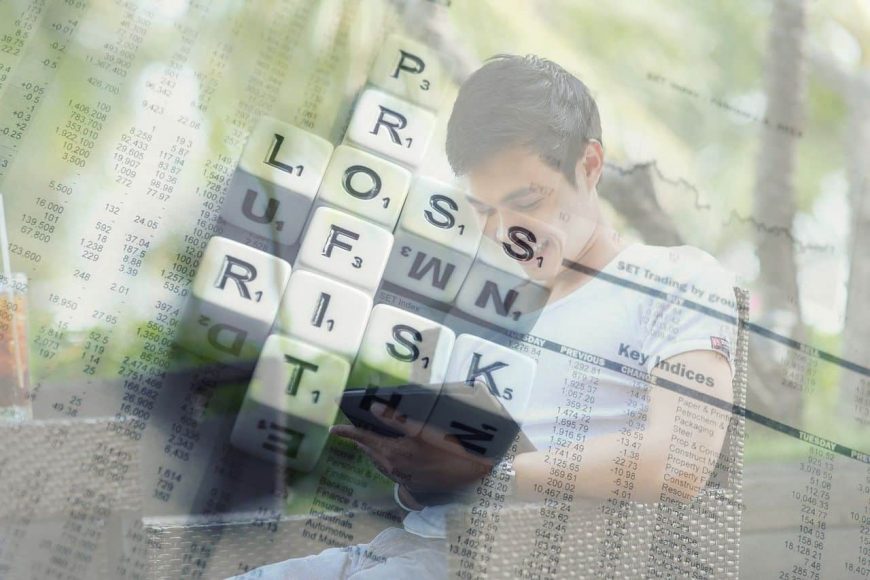 Michigan and Pennsylvania, which have been among the most active sports wagering states as sports betting evolves in the U.S., saw handle fall in February from the previous month. More significantly, those states also saw revenues plummet, especially across certain comparisons.

In Michigan and Pennsylvania sports betting handle for February dropped from January, but that was to be expected. In January, the NFL playoffs were in full swing and the NBA and NHL were also in action.  Meanwhile, February’s lone NFL game was certainly a big one — the Super Bowl — but it stood alone as a meaningful betting opportunity for football fans (we’re discounting the inconsequential all-star Pro Bowl).

Also affecting handle in sports betting was the calendar. January not only had three more days but also five full weekends compared to February’s four weekends.

As a result, Michigan had about $424 million in sports betting handle (retail and online) for February compared to about $533 million in January, a drop of 20.4%.

Similarly in Pennsylvania, the total sports wagering handle was $597 million and that was down about 25% from January.

Negative Revenue in Both States

But it was the revenue figures in both states that should raise eyebrows. In Michigan and in Pennsylvania, bookmakers actually posted negative results.

But Michigan and Pennsylvania had the dubious distinctions of seeing revenues go red.

Michigan sports betting suffered negative gross gaming revenue in February, coming in at minus $4.8 million.  In January, revenue for sports betting in Michigan was $21.1 million. As an aside, sports betting had just started in Michigan in January 2021 so year-to-year monthly comparisons aren’t quite on the same footing as states with more mature histories, such as Pennsylvania.

The biggest gambling event of February is obviously the Super Bowl and from a financial standpoint, the game can be a double-edge sword for sports gambling operators.

On one hand, as a single event, the Super Bowl attracts an enormous amount of attention from experienced and novice gamblers boosting handle.  But sports operators also see it as a huge opportunity to recruit new customers and, so far, the main marketing tool that sports betting operators have used to acquire customers is to offer generous promotions and bonuses — in other words, to give away free money.

So, it is possible that while the Super Bowl helps handle, in the end, it can hurt revenue.

Of course, operators hope that the money invested in attracting customers at an opportune moment, such as the Super Bowl, will pay big dividends in the future. But that assumes the operators actually retain the customers that they initially recruit through promotions and bonuses.