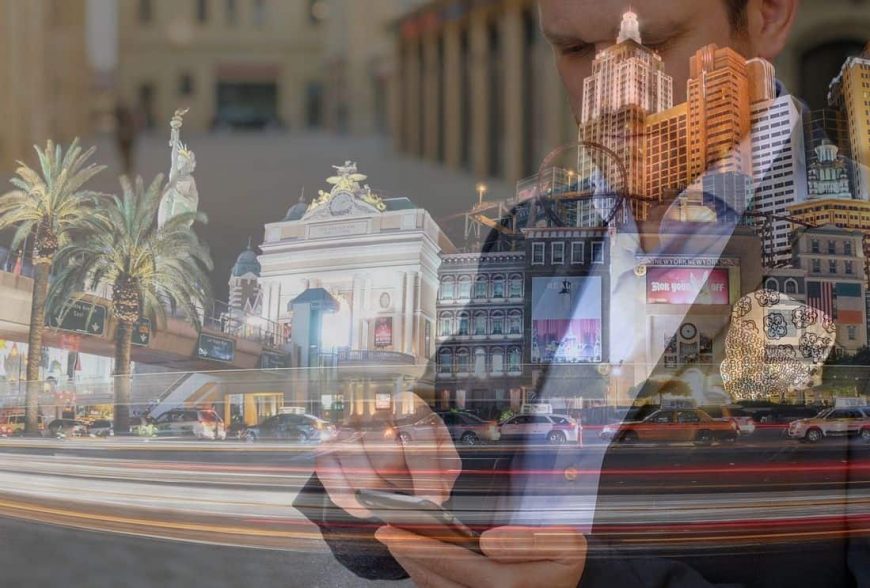 The comparison is a difficult one for February because January was a record for sports betting handle in Nevada. It also happened to be the fourth consecutive month of a 10-figure sports handle in the state.

February had other challenges matching January’s numbers. Although the month featured the Super Bowl, the lack of NFL games overall was certain to pull down handle. In addition, February had three fewer days and one full weekend less than January.

Like sportsbooks across the country, Nevada operators saw a serious drop in gross gaming revenue for February.  Sports betting revenue was almost $31 million and that was down 38.2% from January, which was nearly $50 million. The hold for Nevada sportsbooks in February was about 4%, below the average of 6% to 8%. In February, the sports hold was dragged down by a 2.75% hold for basketball.

Mobile betting handle in Nevada remains in the 60-70% range as a percentage of the total. For February 2022, mobile wagering made up 65.6% of the total handle. This is substantially lower than in other states.

In Nevada, gamblers are required to register in-person for online wagering accounts while many states allow for online registration. Plus, Las Vegas’ destination sportsbooks attract a healthy share of the sports wagering business from tourists and even locals because of the excitement and energy they offer.

The Super Bowl made up the lion’s share of the football handle in the state for the month.  Nevada’s 179 sportsbooks attracted about $179.8 million, an all-time record. Unaudited figures show a sportsbook win of about $15.4 million for a hold of 8.6% — the hold was in line with the average for the last 10 Super Bowls (about 8.3%).

The Super Bowl that featured the L.A. Rams edging the Cincinnati Bengals, 23-20, in a thriller saw the favorite win the game outright but the underdog covered the spread. The Under was the winner for the Points Total.

Overall, the Nevada gaming industry enjoyed a win of $1.113 billion in February. That marked the 12th month in a row that Nevada’s gaming industry has hit the billion-dollar mark as it emerges from the financial pummeling of the COVID-19 pandemic.

The February total actually bettered January (nearly $1.08 billion) despite the challenges of the calendar and the dip in sports wagering numbers.

Nevada does not have online casino gambling with the notable exception of internet poker.

March Madness Means Big Dollars in New York and the US