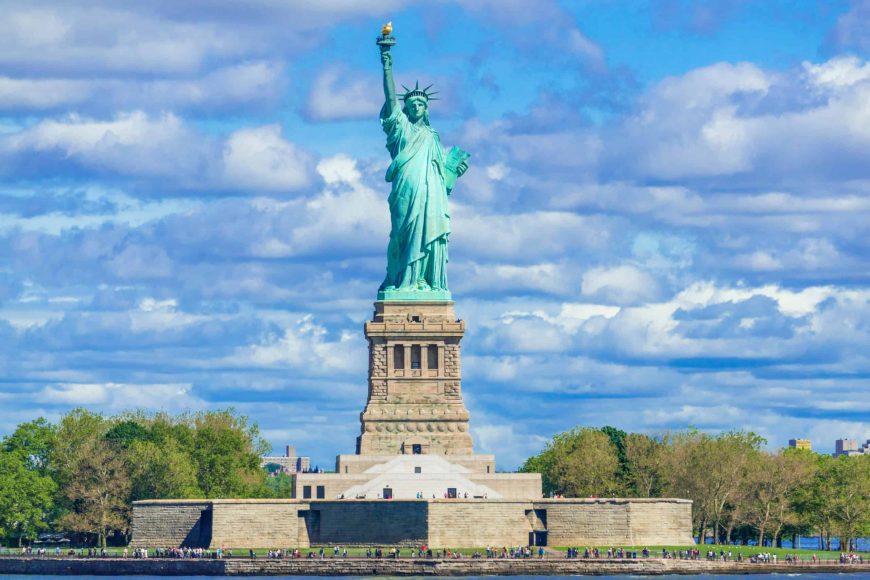 From the very beginning on Jan. 8, when it took just 12 hours on launch day for New York sports betting to lead the nation, the numbers associated with mobile wagering in the Empire State have been immense. So it’s no surprise the tax revenue dollars associated with the practice have been enormous as well.

🔝
NY’s tax revenue figure is higher than any other state

New York state has generated $263 million in tax revenue from mobile sports betting since launch day, Gov. Kathy Hochul’s office announced this week, making up the lion’s share of the $267 million in tax dollars the state collected from sports betting overall during that span. By comparison, retail sports wagering at New York’s four commercial casinos has generated $4.3 million in total revenue since July 2019, when those sportsbooks began operation, the state said.

Still, the numbers represent a tax windfall for the Empire State, which will spend sports wagering tax revenue on elementary and secondary education and grants for youth sports programming, as well as problem gambling prevention, treatment, and recovery services. For fiscal year 2023, $5 million will go to youth sports, $6 million to problem gambling education and treatment, and the remainder to education, the state announced.

“In less than half a year, New York has become a leader among states in implementing successful gaming policies, with hundreds of millions of dollars going to important programs that will improve the lives of all New Yorkers,” Hochul said in a news release. “I am committed to upholding responsible and effective gaming policies that will move the industry forward and continue to drive our state’s economic growth.”

According to GeoComply, a software firm used by sportsbooks to ensure geolocation requirements, over 2.7 million unique player accounts have been created on New York betting apps since January, conducting more than 620 million transactions. The nine mobile platforms operating in New York state generated $1.39 billion in handle in April, according to the state’s gaming commission, translating into $104 million in gross gaming revenue and $53 million in tax revenue.

“New Yorkers have proven that we were ready for sports betting, including its mobile component. We are no longer the broken-down, wobbly-wheeled car in the right lane watching other states pass us by, but are now the shiny, revved-up sports car in the left lane passing everyone else by,” said state Sen. Joseph P. Addabbo Jr., chair of the Senate Racing, Gaming and Wagering Committee, and one of the key figures in getting mobile gaming legalized in the state.

“The fact that we have already surpassed all other states in revenue in less than six months is a testament to the quality of the dedicated work to provide a credible product for the residents of New York. This record amount of tax revenue is already being invested in our schools, our youth sports programs and New York’s problem gaming services. I look forward to an even brighter future for sports betting, working towards realizing even more funding and jobs for our state through gaming.”