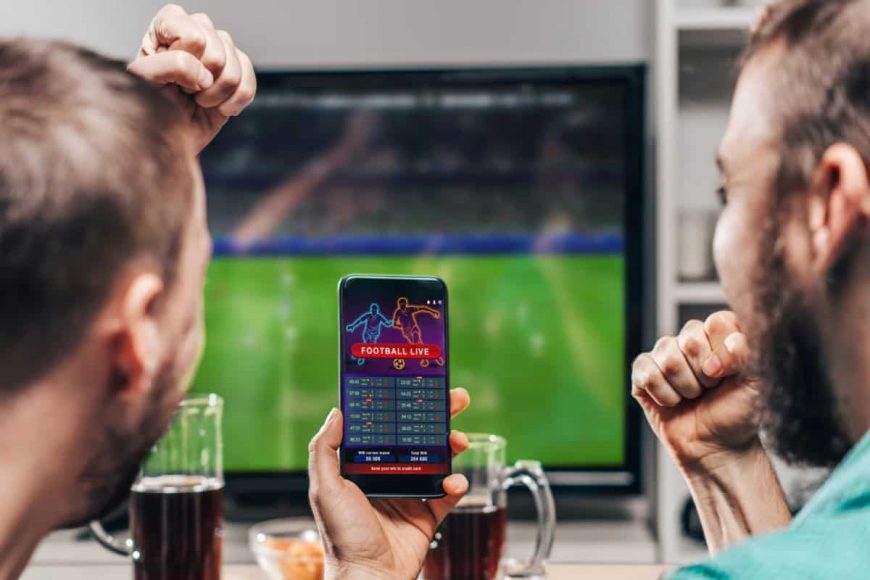 March Madness started with a bang in New York generating a gigantic sports betting handle of $427.97 million for the week ending March 20. The second week of the NCAA Men’s Basketball Tournament was not so impressive. The New York online sportsbooks made only half the revenue they made in the previous week.

Week 2 saw handle drop by more than $100 million when the number of games dropped from 48 to 12. The handle for the week ending March 27 was $327.84 million, according to figures released Friday by the New York State Gaming Commission (NYSGC).

The number is the lowest for a full week since NY mobile sports betting made its debt on Jan. 8.

What will next week bring with only the two Final Four games being played? Don’t be fooled; there will be major action around the country when Kansas faces Villanova and Duke meets rival North Carolina (for the first time ever in the NCAAs) Saturday. The Saturday winners and these are four that have gone all the way in the past, meet for the national title Monday night.

Each of the state’s eight live mobile providers showed decreases in total handle and Gross Gaming Revenue (GGR) for the week.

How the Top 4 Did This Week

Let’s focus on the four operators with the largest handles:

FanDuel Sportsbook New York again was atop the pack but its handle was the fourth-lowest figure since launch ($133.1 million). That was down from $167.95 million a week ago. So far, FanDuel continues to be dominant in the New York market, handling $1.69 billion with a revenue of $110 million and taxes to the state at $56.1 million.

DraftKings Sportsbook New York posted its lowest full week handle since reporting began. DraftKings took in $83.05 million. The number was down $27.8 million from last week. To date, DraftKings has produced $1.15 billion in total handle, $79.1 million in GGR and $40.34 million in taxes paid.

Caesars Sportsbook New York picked up the bronze with a weekly handle of $56.92 million, down from $67.76 million last week. So far, Caesars is at $1.2 billion since the market opened. As for income, it has generated a total GGR of $98.4 million and paid $50.18 million in taxes to Albany.

All New York online sports wagering operators since the launch of mobile sports betting on Jan. 8 have had a cumulative handle of $4.68 billion and a GGR of more than $314.55 million. New York has collected more than $160.4 million in taxes.

April 1 was supposed to be a deadline to finalize the fiscal year 2023 budget sent to New York Gov. Kathy Hochul.

As is often the case, the deadline came and went with negotiations on a myriad of legislation and a proposed $216 billion budget still occurring.

There is much at stake in the budget with bills that affect iGaming, fantasy sports, mobile kiosks and lowering the 51% sports betting tax being discussed.

A New York Times report this week revealed that talks of accelerating bids for as many as three casinos in or around New York City are ongoing. The report even talked about placing a casino above Saks, or right in the middle of Times Square, or with a view of the East River. Nice!