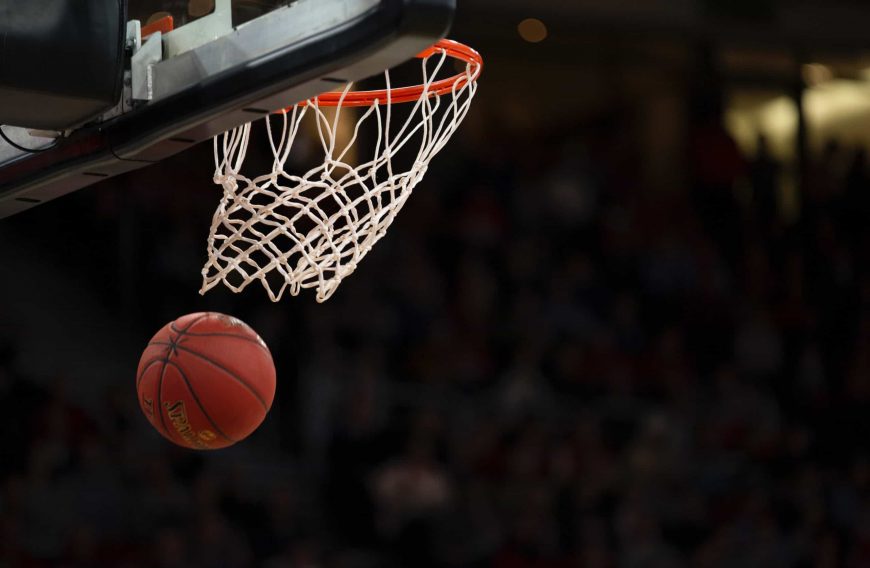 Even many casual observers of sports betting in the United States are taking notice of the roaring, record-breaking start of mobile wagering in New York and that neighboring New Jersey continues to post handles of more than $1 billion.

New York launched online betting on Jan. 8 and needed only 24 days to set a national monthly record with a handle of $1.69 billion.

New Jersey sports betting, meanwhile, surpassed the $1 billion mark for the fifth consecutive month in January with a handle of $1.35 billion.

What makes those figures even more mind-boggling is that they were achieved with limitations placed in both states on betting on colleges games.

In New Jersey, that means you are prohibited from betting on college teams in the state and also on college events played within the state.

In New York, you can bet the event, but you cannot bet on any game that involves a New York team.

That became magnified this week as March Madness kicks into high gear.

The same is true for the Atlantic Coast Conference Tournament, which will be held from today thru Saturday at the Barclays Center in Brooklyn. No bets on games involving Syracuse.

New Jersey has had online sports betting since 2018 and legislators put forth a bill on the November ballot to amend the restrictions on college bets.

In both New Jersey and New York, you can bet on NCAA Tournament games, after adhering to each state’s restrictions.

The View from Other States

However, there are states that do not have the same restrictions and allow for wagers on in-state teams and events. That includes Pennsylvania, Michigan, Arizona, Colorado, Indiana, Iowa, and Arkansas, among others. Ohio, for instance, has yet to place restrictions for when it makes its online debut later this year. So, when it comes to betting on college hoops, there are varying degrees of March Madness, depending on where you live.