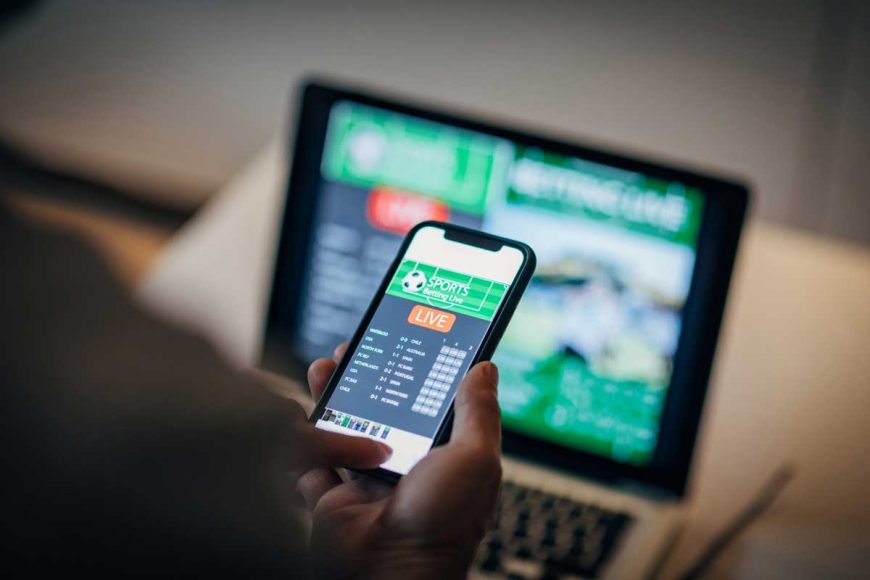 A new player is coming to the mobile sportsbook and NFL betting space, and it promises to be a real underdog—quite literally—when going up against the industry’s big boys.

Underdog Sports, which currently offers multiple fantasy sports options, plans to eventually offer a licensed sports betting product, the Brooklyn-based company said in a news release. Few details were announced about the sportsbook, other than it will be “innovative,” plans to launch in multiple markets, and is “soon to be released,” the company added.

In a March interview, Underdog co-founder Brandon Stakenborg said he envisioned the company’s sportsbook launching in time for NFL betting on the 2022 season, which begins Sept. 8. “We’re targeting this football season,” he told The Betting Startups Podcast. “We’re looking to launch around August. We haven’t quite figured out where exactly, but we’re looking at one to three states this year and then to expand as we iron out all the kinks and continue with our market access plan going onto 2023.”

Making of an Underdog

What is Underdog Sports? The company was co-founded by Stakenborg, an engineer who specializes in designing iPhone apps, and Jeremy Levine, who had previously overseen the fantasy sports operator Draft. After Draft was acquired by Betfair for $48 million in 2017, Levine and Stakenborg founded Underdog in 2020.

That acquisition “accelerated our ability to get into sports betting by at least a year, maybe multiple years,” Stakenborg said. “Unless we wanted to go with a third party, which we definitely did not want to do, because innovation is going to be key for us.”

Since its founding, Underdog has compiled a list of investors that includes NBA team owner Mark Cuban, NFL quarterback Jared Goff, NBA star Kevin Durant, and rappers Nas and Future, among many others. Stakenborg said innovation has long been Underdog’s key mission, and that effort will be carried over into the company’s forthcoming sportsbook.

“Focusing on product has always been a cornerstone for us, and going forward, we need to bring that into everything else we do,” he said. “When we look at sportsbooks, we can’t just come out with the same sportsbook as everybody else that is a little cleaner. We have to be thoughtful and innovative the same way we’ve been with fantasy. That’s the biggest thing we need to take away from what we’ve done … and what we need to do going forward in fantasy and sportsbook and any other endeavor we go into.”

Mention of the forthcoming sports betting app was part of an announcement welcoming Stacie Stern as the company’s new vice president of government affairs and partnerships. Underdog “has a great shot to be a market leader in the coming years,” said Stern, formerly of FanDuel, “and I can’t wait to play a meaningful role in the growth.”

DraftKings Promo Code For NBA Playoffs: Bet $5 On Moneyline, Get $150